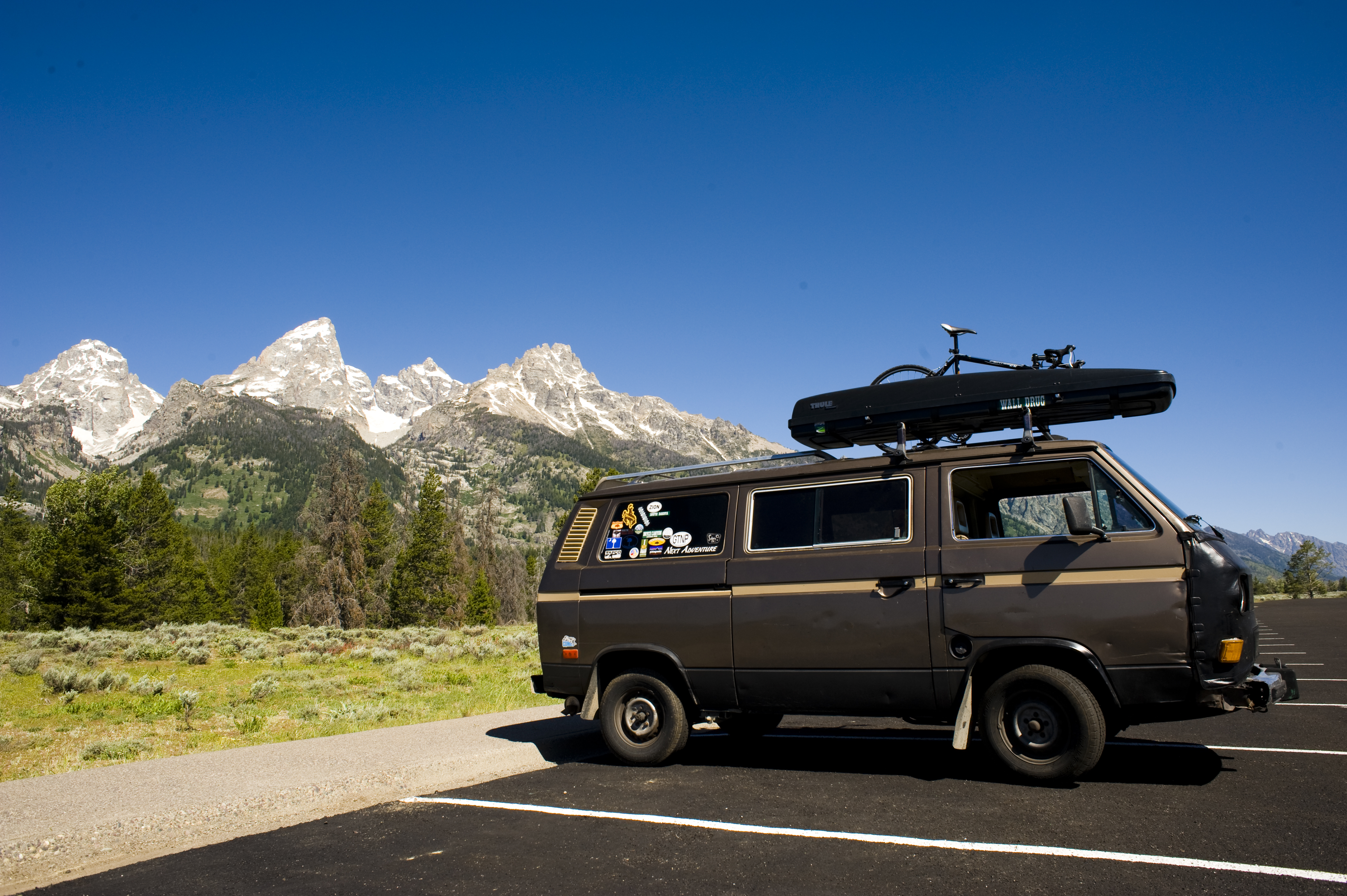 It comes in waves, this vanlife. My first foray into vanlife came at the end of 2011, and truly began in early 2012. I would buy a cheap Vanagon off Craigslist, build it out, and hit the road. I would live in it for about 9 months, much of which was exploring the United States.  At that time, like this time, I thought it could potentially last forever. The dream dies, or at least slips into a slumber, when I come back to stationary life here in Portland. For a few months I can hold on, but ultimately, when here for months on end it becomes necessary to move out of the van and into a room.  This has now happened twice, and twice it has been a sad moment of conceit.

In 2015 I lived in a tiny house in Eastern Oregon, and by the end of 2015 I had purchased another Vanagon and built it out for life on the road. I had so missed the freedom that I felt back in 2012. This time I spent the majority of the winter along the California coastline. Up and down the 101 I would sleep in driveways, parking lots, along dimly lit streets, and whenever possible outside the city under the stars. Out here it feels wild, maybe even feral. But when stationary, when here in Portland for months, it no longer felt like an adventure, but rather an awkward point of conversation; and so it ended, a second time.

I am not sure where the happy medium is. Can one be semi-stationary and live this lifestyle or does it require constant movement? Here in Portland the winters are wet and cold, and thus life in the van also wet and cold. No longer did it feel like the outdoors were my living room. Maybe it requires a heating system, and maybe a bit more room? I found myself wondering if I would be able to continue this lifestyle here if I had a warm sprinter, or at the very least a Wabasto heater and a high-top on the van. Or, perhaps the key is to head back south when the weather turns, be a young snow-bird.

Whatever the answer is, I have yet to figure it out. Now, living back in a warm house, I find myself wondering how long it will be till the itch starts again. How long will I live the life society expects from a thirty something year-old? Perhaps the middle ground is to build a tiny house and find a plot of land to park it. I have seen what is possible and what is necessary, and it is not a fancy house on the hill. What is necessary is a life outdoors, and maybe a warm bed to come back to at the end of the day, but not always.

So what now? For the moment, it’s back to #houselife. This time I don’t intend to sell my Vanagon though. For if history has taught me anything, it is that this soul needs to wander and it is only a matter of time before the call of the road is too much to ignore.