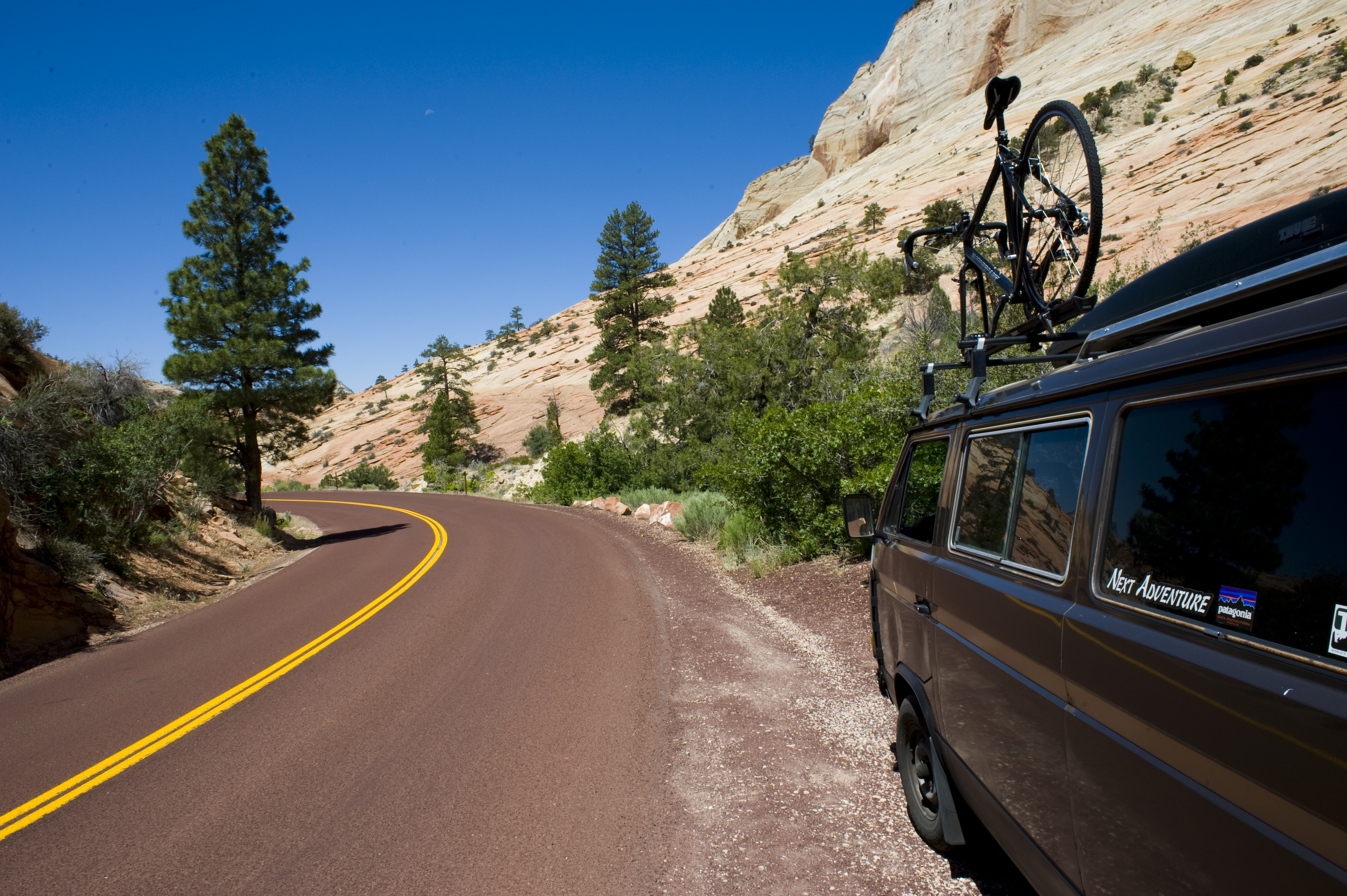 Your Instagram feed is full of vans in cool locations, filled with happy campers, and a dog or two. The #vanlife is your favorite hash tag. Your new goal in life right now is to live out of a van, and what better van than the VW Vanagon? I mean, it has such a great following and is the epitome of a road trip vehicle.

A current theme I see in my feed is a life heavily romanticized and not one that is completely honest. As a person who has owned a couple Vanagons, I get it, these vans are super cool, have a lot of room, and a great community around them.  I get it. But please let me temper your thinking a little, not discourage, that is definitely not my goal, but when you see these vans in all these remote places, the photo leaves out much of the “adventure” that is being a lover of the Vanagon.

at which point it became the Eurovan (a front engine minivan without the cult following). There were a couple years of being air-cooled, but most of the years were water-cooled. That being said, these vans, at the newest, are at least 25 years old. Many have a lot of miles on them, due to age and being a great road trip rig, so the moving parts tend to have a bit of wear on them. Like all things mechanical, wear leads to failure, which leads to creative problem solving at best and expensive repairs at worst.

The market is hot right now for these vans. My last one cost me $800 and I lived in it for the better part of a year and travelled the US coast to coast. Somewhere around Oklahoma my starter went out, so I push started it for the better part of a state till I got to Oklahoma City, where I could get my hands on a starter. Then in South Carolina, when I noticed my tires going bald on the inside edge, it became clear that not only was my alignment off, but worse, my upper ball joint was literally a dry socket waiting to break – so I fixed this there. Then, when almost home, my CV started knocking and slinging grease all over, so I spent three nights camped in a Wal-Mart parking lot waiting for the local auto parts store to get one in. I considered this to be pretty amazing for an $800 van.

The new van, cost me $2,500 and, unknown at the time, would need a transmission in the first month and is now having a new motor put in this month. This is not how I envisioned spending the first few grand on this van project – it was supposed to be solar, racking, interior, etc. BUT, I love this van, and Vanagons are still awesome.

So, if you are not a person that can view a mechanical failure as an opportunity to learn how to fix something. If you can’t step away and just laugh about the predicament the van has just put you in. If you can’t stand that person driving 35mph uphill – which might be you unless you swap in a Subaru motor. Then maybe reconsider your van choice. For me, despite the unexpected costs, the VW Vanagon is really the ONLY choice. I considered an Econoline this most recent time around, but when you get behind the wheel of a Vanagon, sitting atop the front wheels with your nose so close to the glass you feel like you are watching a movie at the theater, it all seems worth it.  Best part is, that movie is awesome and you are in a starring role.

3 thoughts on “So you think you want a Vanagon huh?”